Traits have been proposed as a more flexible mechanism than class inheritance for structuring code in object-oriented programming, to achieve fine-grained code reuse. A trait originally developed for one purpose can be adapted and reused in a completely different context. Formalizations of traits have been extensively studied, and implementations of traits have started to appear in programming languages. So far, work on formally establishing properties of trait-based programs has mostly concentrated on type systems. This paper presents the first deductive proof system for a trait-based object-oriented language. If a specification of a trait can be given a priori, covering all actual usage of that trait, our proof system is modular as each trait is analyzed only once. However, imposing such a restriction may in many cases unnecessarily limit traits as a mechanism for flexible code reuse. In order to reflect the flexible reuse potential of traits, our proof system additionally allows new specifications to be added to a trait in an incremental way which does not violate established proofs. We formalize and show the soundness of the proof system. 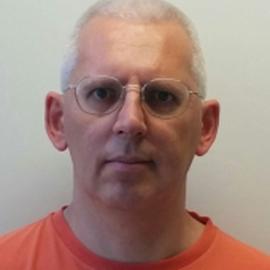 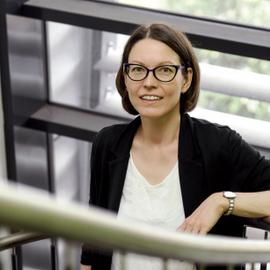